The Science Behind the Perfect Chips

The most delicious chips combine a crisp crust with a piping-hot, snowy-white interior – a delicious combination that arises when potatoes descend into a nice hot pool of oil. But how does the magic happen – and can food scientists find ways to improve the French fry?

Deep-frying has been described as “a pretty violent type of cooking”.On contact with the oil, the moisture on the surface of the chip, or any other food item, immediately vaporises, sending out volcanic jets of steam that spatter the oil. The exterior of the chip is now dry, mummified into a hard crust. Within that shell, the temperature skyrockets and the water vapour that didn't make it to the surface in time to escape is trapped. It steams the potato flesh instead, giving it that fluffy quality that contrasts so nicely to the crunch.

Brown potatoes (russet) is recognized as the most suitable kind of potatoes for making potato chips or french fries. With high relative starch content and high density, russet potatoes keep the oil from penetrating too deeply. In the process of making the perfect French fries, all the steps after the selected ingredients will have an impact on the realization of this crust-and-steam process.

Most chefs and food scientists agree that the best frying French fries should be twice: the first time with a relatively low oil temperature, the second high-fire second frying, to form a crispy crust. (But not necessarily the second frying is common industry standards: for example, McDonald's fries will be chopped blanched and then frozen, and finally according to the specific needs of the scene frying.)

But the second frying French fries can bring you the best taste? The Fat Duck Heston Bruce Mensah (Heston Blumenthal) disagree. He made a three-step recipe for cooking french fries. The first step in light water boil, and then into the vacuum chamber to remove moisture. The second step is the use of a relatively low temperature frying, third crisp crust formed over high heat. Eventually produce French fries very dry, even with a glass texture, but the interior is very fluffy - arguably the world's most delicious fries.
Previous news 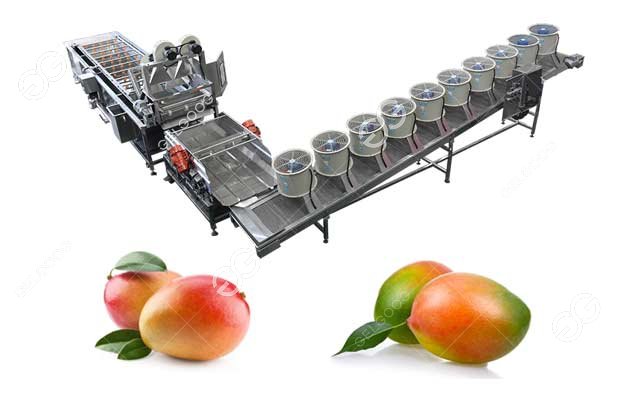 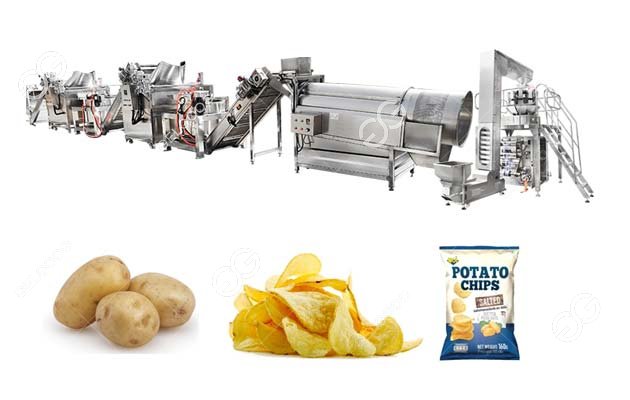 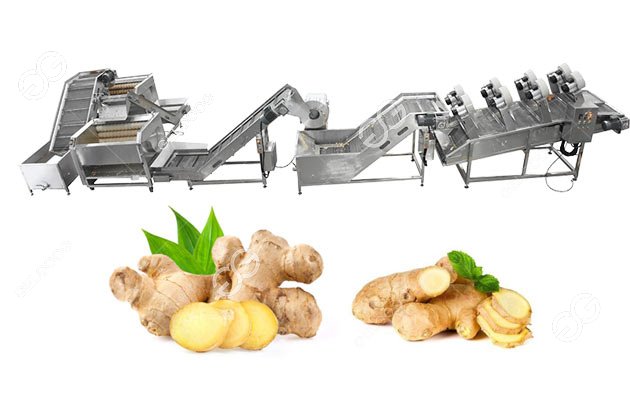 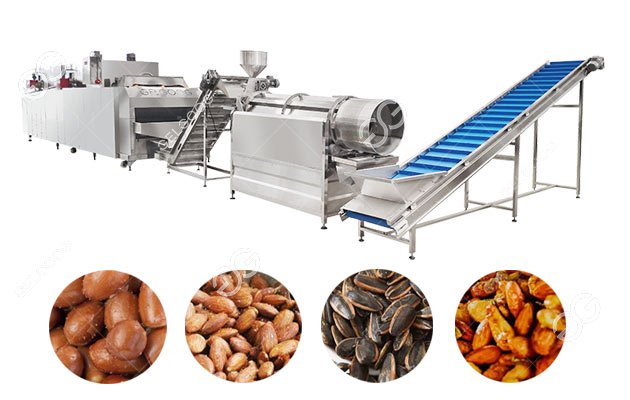 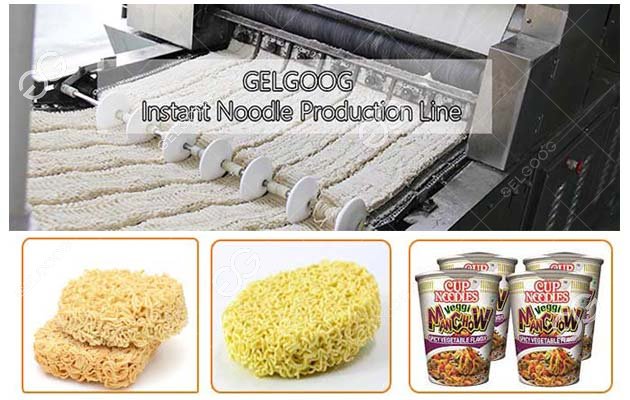