Fried Instant Noodle Production Line: Fried instant noodles have a square and round block of the points, can be bags, cup, bowl. Production of 3 million bales to 20 million bales / 8 hours, the weight of the surface by 30-100 grams ranging from the roll width Optional 200MM to 1000MM.
Snack foods suitable for the modern pace of life needs, loved by the people, has become a convenient instrument of instant noodles mainstream products, according to the statistics, China's annual per capita sales of instant noodles fourteen package, only one-third of Japan, one-sixth of South Korea's consumption potential. But the instant noodle market is highly competitive, more than 90% market share of a small number of large enterprises in the country. Thus, the relatively large number of small and medium enterprises, development of new products, the market is occupied by a blank channel selected. As convenient noodle, non-fried instant noodles, they appear significantly changing the original taste of noodle dough problem of poor and non-fried foods to break the dominance of instant noodles. 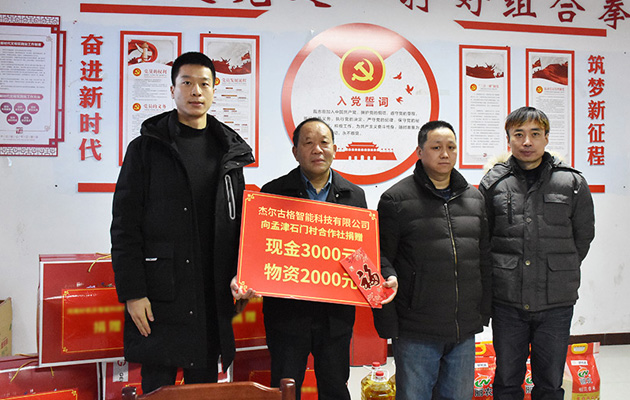 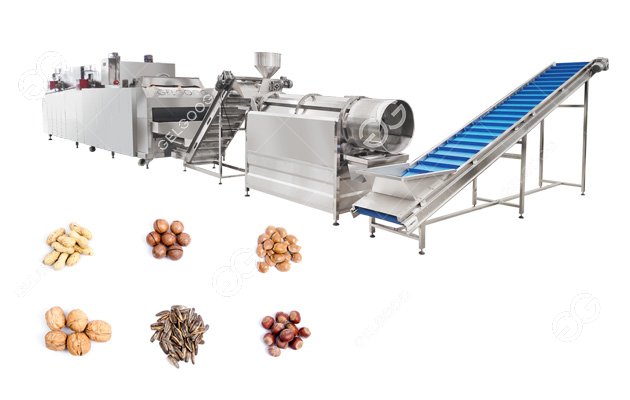 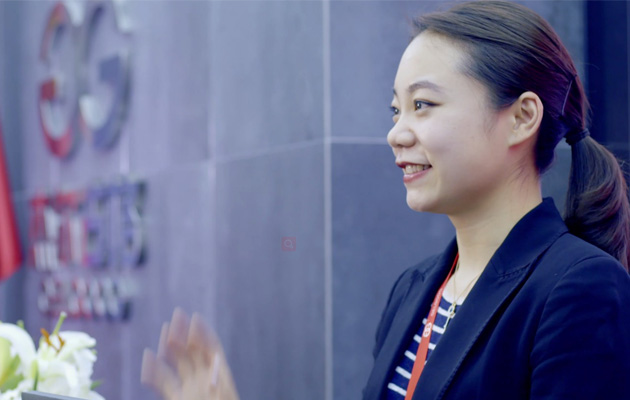